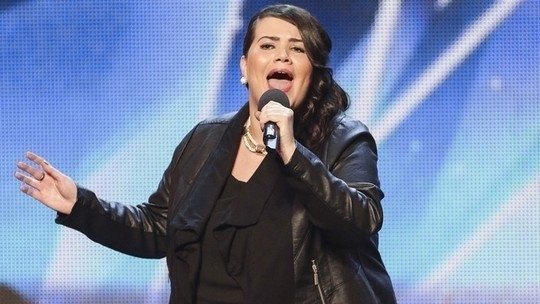 Kath is an amazingly powerful and soulful singer.  Her favourite genre is soul Motown, but also performs all other genres from 50’s to current day.

She is no stranger to the circuit and has been performing for many years. She has had a passion for singing and entertaining all her life.  She has Irish influences in her family and this is where her passion arises from, as music is the staple diet of Irish life.

Kaths musical influences are broad ranging from Tom Jones, Celine Dion, Diana Ross, Smokey Robinson, Jackie Wilson, Frank Sinatra, Doris Day, Stevie Wonder and groups such as The Temptations, The Elgins, The Four Tops, The Four Seasons and The Tavares to name but a few.

She tailors her show to suit your venue, taking requests, and currently has two shows available, a top Motown and soul tribute night and a high standard mixed covers show.

Kath has audiences dancing wherever she goes!

Back to all X Factor & BGT